The breath that should fill my chest is crushed
at this sight that rises before us, my sister’s home
burning in the morning sky. We are what is left

of this family. I am my father’s eyes, my mother’s lips
as we stand on the curb transfixed by fire we cannot claim
or own. Years ago we fed our parents’ bodies to the flame,

ashes to ashes, my father would say, but my sister shivers
and sways as she smooths the hair and tears and arms and
hands of each of her children, relishing their wholeness.

Before them, before there was fire, there were five of us
in this house, growing strong. A mother and father to heal
broken bits and teach us right from wrong. We had a place

we belonged. My sister only wanted this house to feed
and bathe her children among those memories. No matter
what happened to them, at least they had a home.

But now that home is burning. This house, built by
my long gone parents, lies in smoke and cinders.
No one came to help. The fired burned too long within

the walls, and we, displaced by the hurricane, came too
late to save the one thing that still brought this family
together. The house burns to the ground, my parents’

urns, what was left of their bodies, is lost in the rubble.
We all know futility when we see it but my sister keeps
whispering prayers to her inherited god. I cannot tell her that

this family, what’s left of it, is like limbs with no head, no one
seems able to pick up the parts. There is no getting away from this:
our legacy is charred pieces of curtain still clinging to the rod.

I.
This time of year the Macintosh apples
taste like the weather– crisp
and bittersweet. My friend peels
hers, revealing the flesh a ring
at a time. I cut mine in half,
save half for tomorrow morning’s rush.
This hollow-walled house maintains
a chill in which we can’t seem
to get warm enough. The heater
isn’t working again. We gather
in the kitchen– turn all four burners
and the oven on for warmth–
and talk of making food. We are hungry
for meaty stews, baked butternut squash,
perhaps a pot of tomato basil soup.
Outside the window, the sun is too
bright infused with more white
than yellow. Christmas is coming,
my friend says, but I can only think
of things ending.

II.
The smell of heated olive oil
infused with translucent onion
and diced bell pepper fills
the kitchen. I stir in
the tomato paste, crushed
tomatoes, tomato puree,
heat until boil then let simmer.
Rosemary, thyme, basil and
oregano– green on red
until it blends itself in.

My friend says, It even smells better
than any sauce I’ve ever had, but her nose
cannot detect the ghost of my mother’s version,
my grandmother’s, and especially my father’s
in the air between us.

This far south the temperature
never reaches freezing
but still a season is coming on
that reminds us of past hardships.
We will pour the cooled sauce
into jars, store it away for future
consumption. Already
the freezer is full of distant meals.

Jesse says, You’d think a blizzard
was coming– the way you two prepare
for winter. I tell him I can’t help it,
this lesson was hard won.

III.
My mother says every woman’s the same,
Break her heart and suddenly her stomach
isn’t working either. She says a depressed
woman with a gallon of ice cream is a joke,
That’s for the lost promotion at work,
she says, True heartache wants starvation.

Sometimes I’m better at making food
than eating it– I stock up for some day
when I’m not searching for hunger pain
to eradicate another kind of pain.

My mother says, Don’t break your routine,
and I wince when she insinuates
I should ignore my weaker female side.
Oh well, she’s a woman of the Fifties.
But she understands heartache
and the need for nourishment.

————
Christine Salvatore received her MFA from The University of New Orleans.  She currently teaches literature and creative writing at Rosemont College, Stockton University and Egg Harbor Township High School. She is a visiting artist and consultant for the Geraldine R. Dodge Poetry Program and Murphy Writing Seminars of Stockton University. Her poetry has recently appeared in Mead,  The Literary Review, The Cortland Review, and The Southeast Review among other publications. 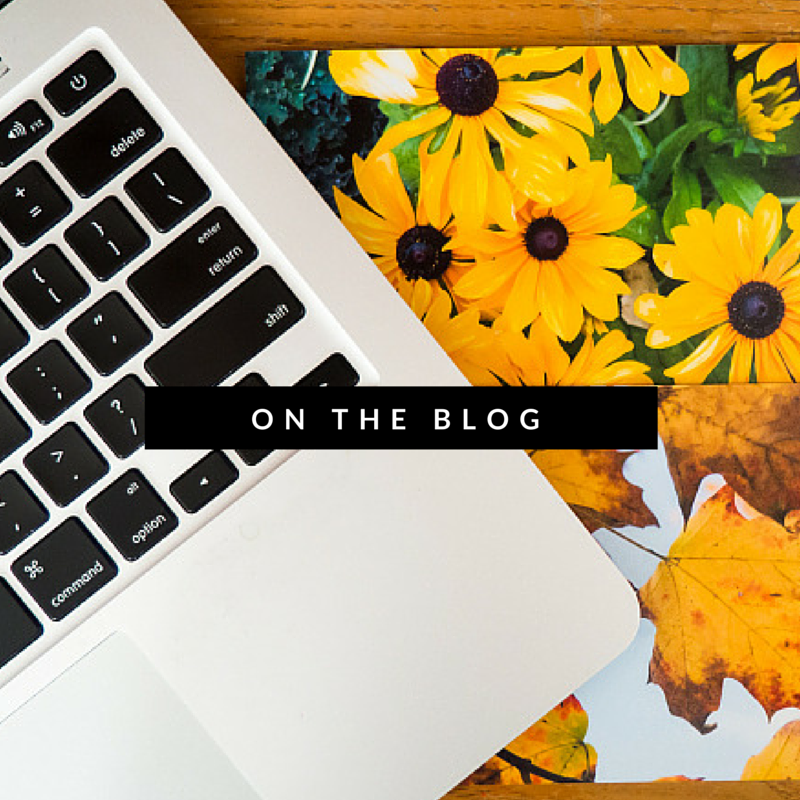