There is such a stark cognitive dissonance at present — Black writers winning prestigious literary awards and facing watermelon jokes in the same moment, white editors wanting racial diversity while still publishing racist poems. The need for The Offinghas always been a need for the diversity of its masthead and its contributors. I left, not because I’m an angry black person, but because I don’t want my face being used to bolster white peoples’ best intentions.

I wrote about coming to terms with my body and the wonders of sexting. I was on the morning news talking about disability and sex. I dipped my toe in the world of disability fetishes and found fascinating people, able bodied and disabled, all so willing to explain their idea of fun to me — even though I ultimately rejected it. I ranted about being objectified with a smile. 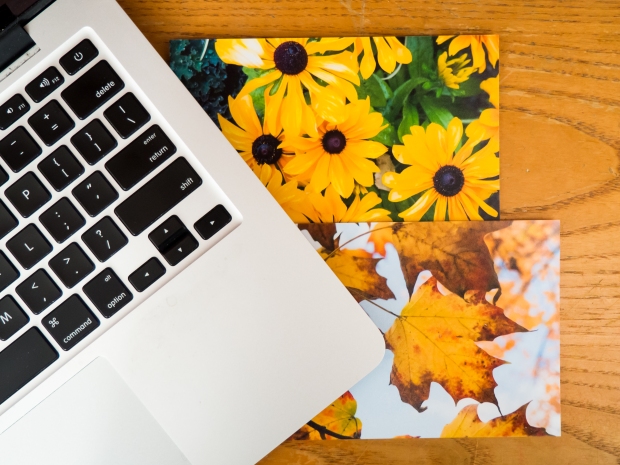 The Black Girl Dangerous Podcast 5.16.16: What Do We Do With Becky, bell hooks and Azealia Banks?

You don’t want to miss what this duo has to say about Beckys everywhere. On this episode of the Black Girl Dangerous Podcast, Chanelle Adams (@nellienooks) hosts Phoenix Calida (@uppittynegress) to analyze the larger impacts of bell hooks’ critique of Lemonade, the rise of Skai Jackson, and the last straw for Azealia Banks.

“Way to not be so fat, Fitzgerald!” Hunter yells as I pass him in the hallway. A varsity hockey player, Hunter was infamous for hooking up with all of the most attractive girls at school. He liked telling racist jokes and prided himself on his bluntness. His favorite phrase was “Lighten up, man.” 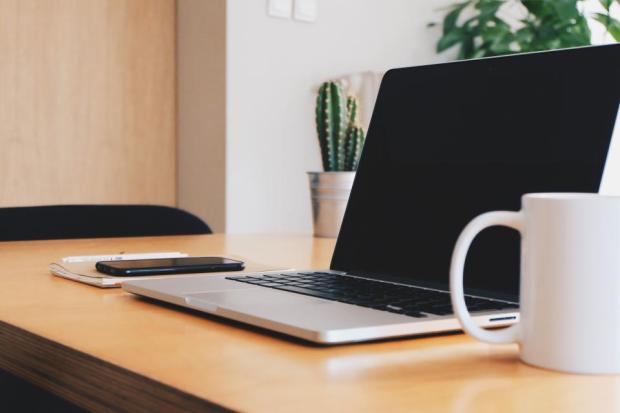 “Women built this castle”: An in-depth look at sexism in YA by Nicole Brinkley

But sexism also crops in the culture surrounding that fiction. Women’s achievements in the YA publishing world are repeatedly, consistently dismissed in favor of their male counterparts. There’s the heralding of John Green as the savior of YA over the women who jumpstarted the category first; there’s the celebration of men’s books and men’s book deals, even if the men put down both YA and women, over the women who celebrate and love the category.

The Fierce Triumph of Loneliness by Helena Fitzgerald in Catapult

When a woman is truly alone, it is the result of a crisis—she is grieving, has lost something, is a problem to be fixed. The family, that fundamental social unit, dwells within the female body and emanates from it. Women are the anchors of social labor, the glue pulling the family, and then the community, together with small talk and good manners and social niceties. Living alone as a woman is not just a luxury but a refusal to bend into the shape of patriarchal assumption and expectation.